Many learners of Modern Standard Arabic  struggle with the concept of Moon and Sun letters (الحروف الشمسية والقمرية) in Arabic when it shouldn’t be like that.

It is a straightforward concept by most likely the problem stems either from teachers who don’t take the time to explain it or students learning Arabic on their own struggling to find a thorough explanation.

The purpose of this posting is to explain it in the most basic and simplest terms possible with examples.

I’ll list the steps involved in identifying the Sun/Moon letters and applying the phonetic changes as necessary.

Why is it important to distinguish Sun and Moon letters?

Anyone learning to speak and/or read Modern Standard Arabic must understand and apply the rule governing the sun-letters and the definite article that comes after them.

I have noticed that mispronouncing the sun-letters is one of the most common mistakes among beginners.

While it is totally normal and okay to make mistakes when we are learning, if this is not addressed early on,  it becomes a chronic mistake and habit that is very hard to fix.

I have also seen many advanced non-native speakers of Arabic who butcher the Sun letters. While it doesn’t affect the meanings, it is a noticeable mistake that can bother the ear of native Arabic speakers.

In addition, it is quite basic and easy to grasp and apply , and learners of Arabic have no excuse not observing the Sun letters rule.

What are the Sun and Moon letters?

The Moon and Sun letters in Arabic refer to the letters which when combined with the Arabic definite article ( ال ) either make the ل sound before it silent 🌞 , as done by Sun letters; or have no effect on it 🌙 , as it is the case with Moon letters.

The Moon letters or “Huruf qamariyah” (الحروف القمرية ) are the letters that have no impact on the definite article. The ل /lam/ is always pronounced when it’s followed by a moon letter.

The Sun letters, however, do have an impact on the ل before it by making it silent. So, basically the Sun letters are the ones to watch out for.

There’s only one definite article in Arabic made up of two letters ال (AL). So any written definite word in Arabic starts with ال + word.

For instance, الكتاب Al-Kitaab = The book.

Moon and Sun letters are about how they combine with the definite article ال  .

Please note that the impact of Sun letters is purely phonetic and not morphological. In other words, it only affects pronunciation and vocalization, not the spelling.

Why are they called Sun letters?

Let’s take a look at the Sun letters in an Arabic word  and see what stands out. The sun is   (الشمس) /Ash-Shams/ in Arabic. Notice that it’s pronounced Ash-shams and not Al-shams.

That’s pretty much it. If you are still confused, please continue to read.

Which ones are the Sun letters?

Any Arabic letter not in this list is called a Moon letter. Moon letters cause no changes to the preceding definite article.

Simply said, Moon letters are all the letters that are not Sun letters. They are :

Why are they called moon-letters ?

Moon letters are named after the word القمر (moon) because the pronunciation of the definite article in this word  didn’t change since ق is one of the Moon letters.

We can say that there is nothing special about moon letters as they are pronounced normally when attached to the definite article ال .

However, not the same could be said about Sun letters.

How are the Sun letters pronounced with the definite article?

Below is a breakdown of the steps explaining the application of Moon and Sun letters rule to Arabic words and letter we encounter:

Please note that we haven’t determined whether they are Sun or Moon letters.

We have  الشَّمس /Ash-shamsu/. Because we have the same letters next to each other شَ + شَ , we contract them together as one sound and add ( ّ ) shadda.

Now, let’s look at الكتاب Al-Kitab . Does it   start with a Sun letter? No.

Then, no changes to ال and no stress or shadda will be applied to the first letter كِ  /ki/ .

So, no changes on Moon letters.

This is how the words end up. Notice the shadda ّ  on the Sun letters in the first two words:

Practice pronouncing Sun letter words to build the muscle on the correct use of Sun letters in the definite words.

You won’t even have to think about it after a few days of practice. It will come out naturally.

For practice, you can refer to the table below to practice the Moon and Sun letters. It is important to focus on the Sun letters since they are the ones that matter.

For this and other Arabic grammar concepts, I recommend checking this Arabic Essential Grammar for English speakers. 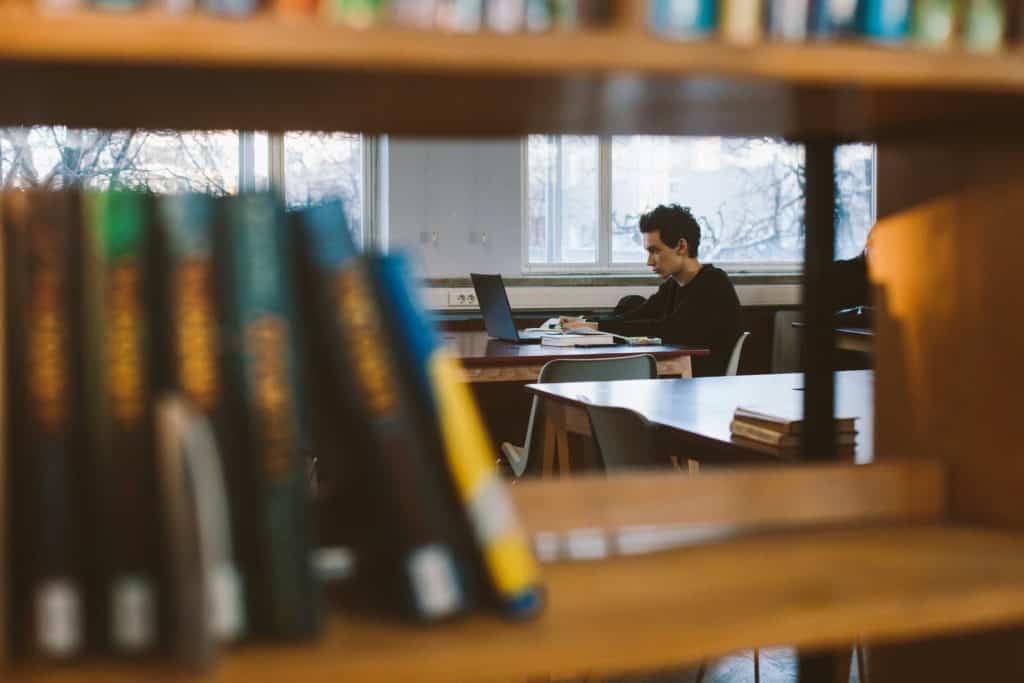 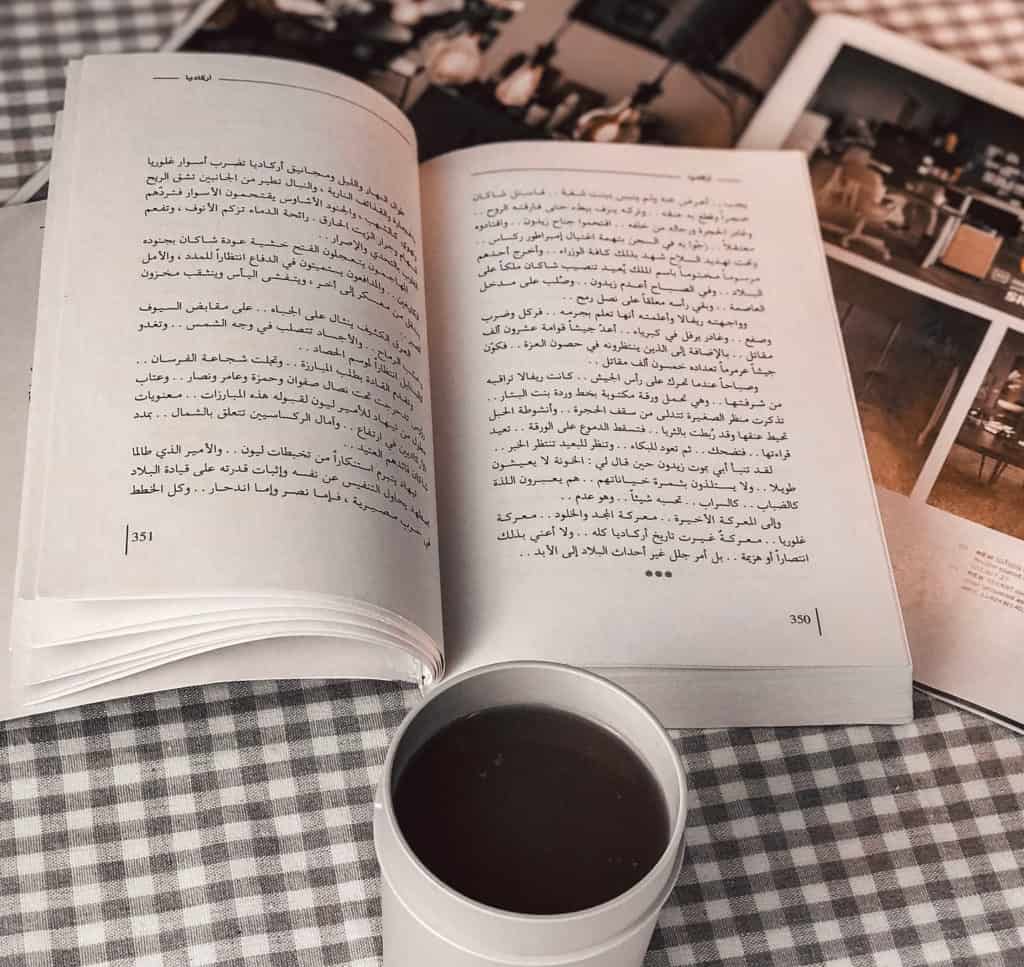 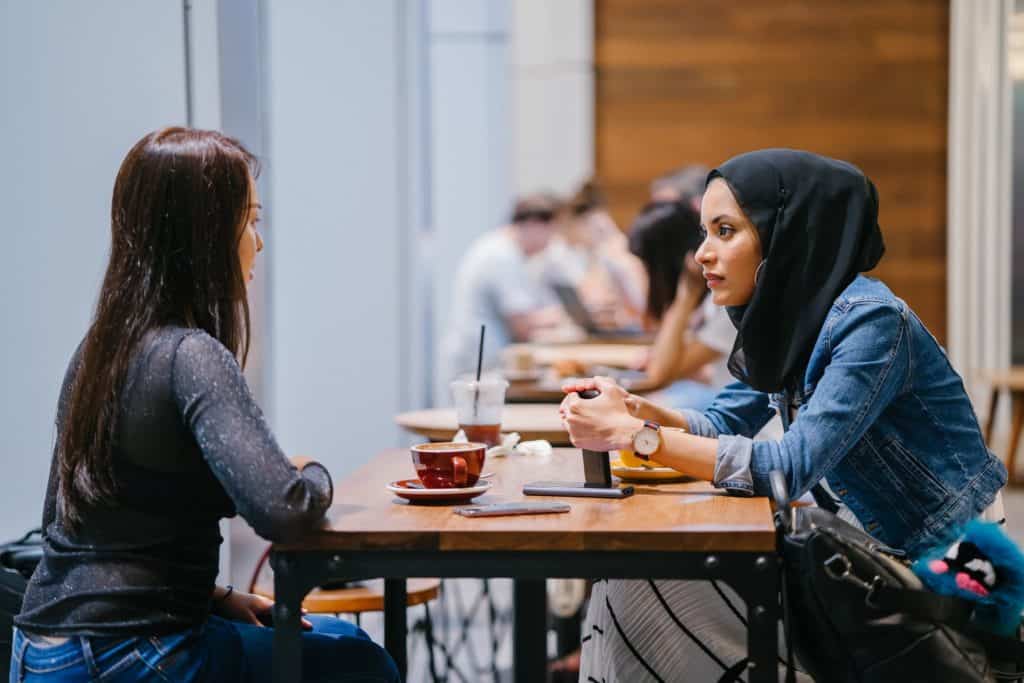 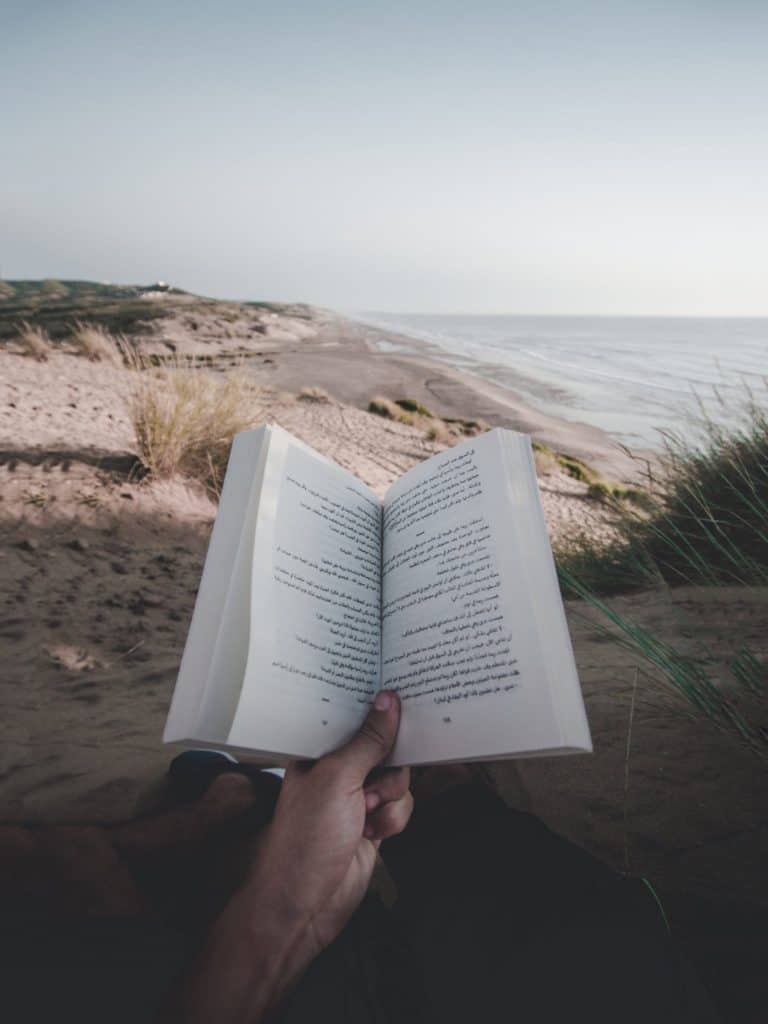